Match 44 of the ICC T20 World Cup 2021 has Pakistan vs Australia. Below are the Dream 11 today match predictions and tips for fantasy cricket, the probable playing 11, the pitch report and weather conditions, and if any, the injury updates of the match between Pakistan and Australia. Place your bets on today’s match in the best sports betting sites such as Uwin, Betway, Cricsbet, 22Bet, Bet265, and 10 Cric to stand a chance of winning huge cash prizes.

Match: Pakistan vs Australia in the second match of the semi-final.

Where to watch the match: PAK vs AUS match will be broadcast on Star Sports Network and live stream on Disney+Hotstar.

Pakistan and Australia lock horns for the first time in the second semi-final match of the T20 World Cup 2021. Pakistan is the only team that has stood unbeaten in all matches they’ve been to in this tournament. Their current form is great and with talented players, they are likely to win the match. After winning all the matches in the Super 12 stage, the team players are now familiar with the conditions of the pitches and other team’s forms and they look to win today’s match to proceed to the final.

Australia solidified a berth at the semi-finals of the T20 World Cup based on its superior net run rate to South Africa. In their previous match, they beat West Indies by 8 wickets with 33 balls left and that’s how they qualified for the knockouts. They have had four wins and lost in one match in the Super 12 stage fixtures having them finishing second.

The toss factor will play a crucial role in the PAK vs AUS match. According to the T20 World Cup records, there have been 11 matches played out at these grounds, and the teams that opted to chase have won 10 games. The average innings score at the pitch is 145 and the team batting second scores well by maintaining a winning percentage of 80%. Bowling first will be a good decision for the grounds present a slow batting game and the spinners will come in handy for either team in the middle overs.

The Dubai International Cricket stadium leaves little margin for the bowlers to make a mistake and be able to recover. The temperature may be around 28 degrees celsius during the match and 54% humidity is expected. The winds will be at a speed of 14km/hr and the pitch has low chances of dew appearances. The stadium provides an unbiased wicket where both playing teams may perform greatly to make a satisfying score with the assistance of the pitch factors.

David Warner: Australia’s left-handed batsman who is in great form and showcased the greatest with 2 half-centuries, as he smashed down 187 runs in the tournament. He has an average score of 46.75 and the highest score of 89.

Babar Azam: The top run-scorer of the season who has scored 264 runs in 5 matches and likes to play innings. He has an average score of 66 with a strike rate of 128.15.

Aaron Finch: The right-handed batsman leads the Australia team and has a score of 130 runs and aims to improve the team’s batting unit powerplay.

Adam Zampa is the third leading wicket-taker by picking a total of 11 wickets in the tournament.

Glenn Maxwell has scored 29 runs and picked 2 wickets in this tournament. He had a pretty impressive play in the IPL season that was held in the Gulf and can emerge to be among the top points contributors to the team winning again.

Mohammad Rizwan: Pakistan’s right-handed wicketkeeper-batsman and the innings opener. He has amassed 214 runs in this tournament and clearly has the capability to score big runs as long as he starts early.

Shaheen Afridi: Pakistan’s left-handed batsman and left-arm medium-fast bowler who has knocked down six wickets in the previous matches. In this format, the T20Is, Shaheen is one of the most consistent in the bowling department and has the potential to recover wins again.

Mohammad Hafeez has scored 31 runs in the previous game. The right-handed batsman has experience which is important to help Pakistan scoop a win.

Mohammad Rizwan is the keeper, the batsmen are Babar Azam, David Warner, Steven Smith, and Shoaib Malik, the all-rounders to be Glenn Maxwell, Shadab Khan, and Mohammad Hafeez and the Bowlers are Josh Hazlewood, Adam Zampa, and Shaheen Afridi.

The keeper will be the vice-captain, Mohammad Rizwan, the batsmen to be David Warner, Aaron Finch, Fahkar Zaman, and Shoaib Malik, the all-rounders to be Glenn Maxwell, Mohammad Hafeez, and Mitchell Marsh and the Bowlers to be made up of Pat Cummins, Mitchell Starc and Adam Zampa.

He has batted in 2 innings with a score of 33 runs and a strike rate of 117.85. Chances of him scoring are less for he bats down the order. Therefore not a good fit for your fantasy team.

The best Dream 11 predictions for today’s match, Babar Azam and Aaron Finch are top multiplier choices for fantasy cricket head-to-head and small leagues and a good choice for grand leagues respectively. Also don’t miss out on Mitchell Marsh and Fakhar Zaman. They are part of the punt picks. In the ICC T20 World Cup 2021 fantasy cricket, 1-4-3-3 is the best combination for the dream 11 predictions for today’s match.

Pakistan has been performing well since they started their campaign in the Super 12 stage of the ICC T20 World Cup 2021. They are expected to win in today’s match and according to Dream 11 prediction, they are close to winning their second T20 World Cup title. But this does not mean that the Australians have no chance. They have kick-started their pace and are in a race to scoop a T20 World Cup title for the first time. With above Pakistan vs Australia match prediction, play Fantasy cricket league on these cricket betting sites, create your own and win real cash. 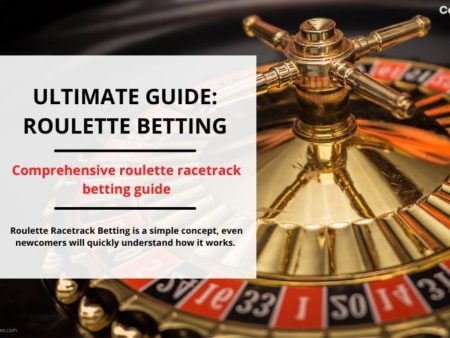 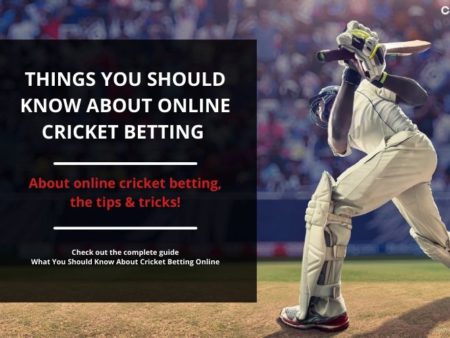 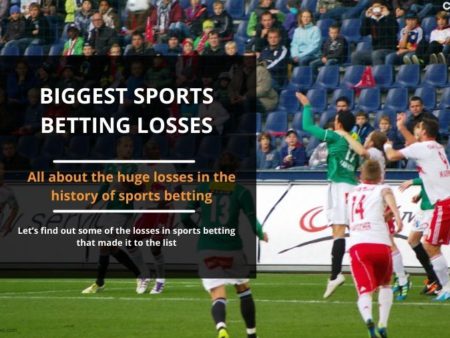