The flip side of the excitement that comes from placing bets is the sickening disappointment of losing the bet. Imagine betting a million on an outcome and then losing it all. This article is all about the huge losses in the history of sports betting.

The journey of sports betting is full of ups and downs and can be quite emotional. Every time you place a bet, there is a certain kind of thrill, be it sports betting online or offline. However, when you place your bets on any sport, the chances of winning are equal to losing.

The flip side of the excitement that comes from placing bets is the sickening disappointment of losing the bet. Imagine betting a million on an outcome and then losing it all. This article is all about the huge losses in the history of sports betting.

Let’s find out some of the losses in sports betting that made it to the list.

‘The Cupcake Loss’ of Dave Vegas

Dave Vegas is a famous name in the sports betting industry. He is popular because of the big bets and even bigger wins on long-shot bets. However, he had to face one of his worst nightmares when he lost a bet of $1 million during UFC 2016. He placed his bet on Miesha’ Cupcake’ Tate, a female MMA champion. She was up against Amanda Nunes, and things didn’t turn her way. Amanda overpowered Tate by a rear-naked choke and won the bantamweight belt.

Everybody knows that Micheal Jordan, the NBA legend, loved to gamble. So much so that there are some rumours which claim that his early retirement was a secret suspension because of his gambling habits. However, only commissioner David Stern and Jordan actually know what happened.

Apart from Basketball, Jordan loved Golf and gambling, and the two of them would often intersect. In his book, Richard Esquinast, Jordan’s betting friend, wrote that once, the Basketball legend lost $1.2 million over a 10-day golf betting binge. He further mentioned how Jordan refused to pay the huge amount, and he was forced to accept just a fraction of it.

Steven Richards bets all his winnings and losses

A British roofing contractor named Steven Richards is third on this list. He also happens to be an avid fan and bettor of Rugby. In 2013, he successfully predicted the winners of 12 Rugby matches and took his initial bet amount of £10 to £38,970. However, this massive win got to his head, and the very next week, he placed a bet of $30,000 on another Ruby match. His bet was on Wales, who was up against Australia.

However, the sad part is Australia won the match by scoring four more goals than Wales. If Wales won, he could have won £55,000 from that bet. All his earnings from the previous bets were all gone in this one.

Hip-hop sensation Birdman was a big-time bettor who wasn’t very happy after losing twice on Super Bowl bets. He is a huge fan of the New England Patriots and declared to put $5 million on his favourite team during the Super Bowl XLVI. One of the sportsbooks invited him to place the bets, but he went quiet.

But he did place a bet of $1 million on a game against the New York Giants. Unfortunately, he lost the bet when his team was beaten by the Giants 21-17. He again placed a bet of $200,000 during the Super Bowl LII and boasted about it on his social media accounts. But soon after the match, he lost his bet again.

Losing on sports betting is more common as compared to winning. However, losing huge sums of money on betting isn’t just a recent phenomenon, as this one goes back to 1883. Matthew Webb was a British bettor who was popularly known as the Daredevil.

He became famous as he was the first to cross the English Channel by swimming. His earnings came from bets he placed with the public on different kinds of swimming challenges. He once swam for 72 hours straight and earned £400, which was a huge sum during those times.

He moved to America in 1881, where he had a few successful challenges. But soon, the money ran out, and he decided to up his game. He invited the public to bet him to swim across Niagara Falls. This bet was finally placed for $10,000. On July 24, 1883, Webb drowned in the water and was never seen again. This has to be the biggest loss in the history of sports betting as it was not just money that was lost, but a life.

These were the five biggest losses in sports betting history. For most of these guys losing a million dollars wouldn’t make much of a difference, as you will find their names in some of the biggest wins of all time too. But it will be a big deal for any casual bettor to lose so much money, which will surely make them cry. So always remember that while the excitement of placing bets brings a high, it can also come with a crushing defeat.

Yes, the chances of losing a bet are much higher than winning it. So you may win some bets while betting, but you will face defeat over time.

If you place your bets on the odds with less winning probability, you will lose more money than you have placed in your bet. This is because the payouts of bets with fewer winning odds are very high, and so is the risk.

To win your sports bets, you need the knowledge about the particular sports where you are going to put bet, skills and some luck. However, having just luck or skills isn’t enough to win your sports bets. While you may win some bets by fluke just because you were lucky, you cannot go a very long way without skills. 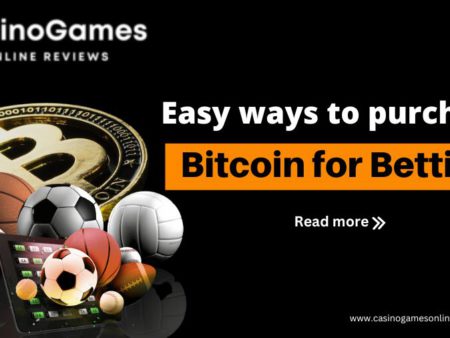 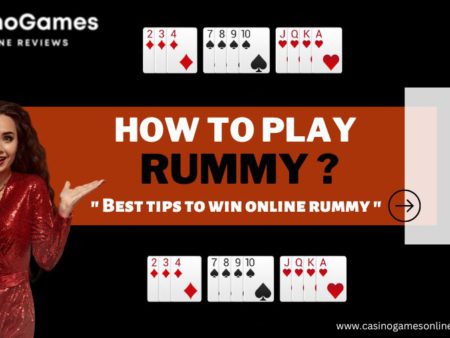 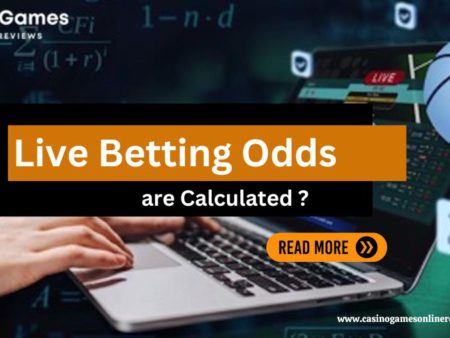