The next T20 cricket world cup will be in 2024, and by that time some players might not want to be playing in the T20 format. All the players on the upcoming list are legends of the game, but age might not be on their side when the next T20 world cup comes around in 2024. Also, there are young players waiting to make an impact, so teams might want to give them more opportunities rather than playing the players who are in the fag end of their careers.

The T20 World Cup 2022 in Australia is going to be an exciting event, but also might turn out to be the last T20 World Cup for a few players. Following is a list of amazing players who might don their respective national jerseys for the last time in T20 World Cups:

The Australian captain might be playing his last T20 cricket world cup, especially considering his age and lack of form recently. Finch will look to be the first captain to successfully defend the coveted T20 World Cup title. Recently, Aaron Finch announced his retirement from the ODI format, and he is expected to do the same with the T20 format after T20 Cricket World Cup 2022.

With the power that Finch possesses, Australia will hope that Finch finds his form and leads the team to the 2nd consecutive T20 WC glory. Finch made his T20I debut against England where he played in the middle order. This Aussie has the record for highest individual T20I score, 172 against Zimbabwe. Expect the opposition bowlers to be under tremendous pressure if Finch can be anywhere near his best.

The next on the list is another dynamic Australian opener, David Warner. Unlike his opening partner Finch, Warner has been in amazing T20 form. His range of shots and aggression at the top has given Australia some quick starts. Warner is one of the key players if Australia are to defend their T20 world champions title successfully.

He made his T20I debut against South Africa in 2009 and was supposed to be white-ball specialist. However, Warner has made his name in the longest form of the game, Test cricket, as well. He has had his shares of ups and downs, with the worst time of his cricketing career coming in 2018 with the ball tampering scandal. Warner had a horrendous IPL 2021 and would have quitted the game, but instead, he came back stronger and was named the player of the tournament for T20 World Cup 2021. Warner is currently 35 years old, and would want to focus on the 50 over format, especially with the ODI world cup coming up next year.

The New Zealand pacer has been their bowling spearhead for years. With his ability to swing and bowling smarts, Southee has bamboozled batters around the globe. Tim Southee made his international debut against England in 2008. He has been an integral part of the New Zealand bowling attack in all three formats.

Recent bowling form of Southee has been a concern, especially T20I form. To focus more on the longest format of the game, Test Cricket, Southee might consider retirement after the T20I world cup 2022. If he finds the right line and length with the new ball, he can be more than handy for the kiwis.

One of the best servants of Bangladesh cricket, Shakib Al Hasan is probably all set to play his last T20 cricket world cup. He has been of the leading all-rounders of the game, and has bailed out Bangladesh many times with both bat and ball. Shakib is the only cricketer with more than 2000 runs and 100 wickets in T20I. He has played a lot of franchise cricket, thanks to his ability to change the course of the game with multiple skills. Aged 35, Shakib will look to take care of his body for the important tournaments such as the ODI world cup next year.

Shakib will want to contribute with both bat and ball, and if he has a fantastic world cup, Bangladesh will fancy their chances of making it through to the semis.

One of the legends of the game, Virat Kohli may consider concentrating more on Test cricket and ODI cricket after T20I world cup 2022. Virat has been a key player across formats for team India, but now that we have young talents waiting to showcase their talent, he can focus on ODI cricket world cup 2023.

Kohli through his recent T20I form ensured his ticket to Australia for the T20I world cup. He was superb during Asia Cup 2022 and the recently concluded T20I series against Australia in India. Virat boasts of an impressive 50+ average in T20Is and 100 international appearances, where he has managed to score 3308 runs. Virat has shown some great intent batting at number 3 for India, and that means that the momentum provided by openers KL Rahul and Rohit Sharma will continue. Indian fans will hope that Virat’s T20I form continues, so that India wins the T20 world cup after a long wait of 15 years.

India’s captain for the campaign, Rohit Sharma has been in prolific ball-striking form. He has played 128 T20Is for India and scored 3379 elegant runs. Rohit has smashed 4 T20I centuries – the most by any batter in this format.

The Indian captain might want to prioritise the ODI world cup that is slated in 2023, one of the reasons why he would want to retire after T20 world cup 2022. Plus, there are many young talented players who are waiting to grab the opening slot.

If team India wants to win the T20I world cup 2022 in Australia, Rohit has to be at his absolute best. Rohit’s game is perfectly suited for the Australian conditions, as he is an excellent cutter and puller of the cricket ball.

Can the inspired Rohit lead India to a T20 world cup glory? Only time will tell.

You can watch the live action of T20 world cup 2022 on Star Sports network and online streaming platform Hotstar.

Yes, you can. But check the platforms you can by visiting casino online reviews websites. 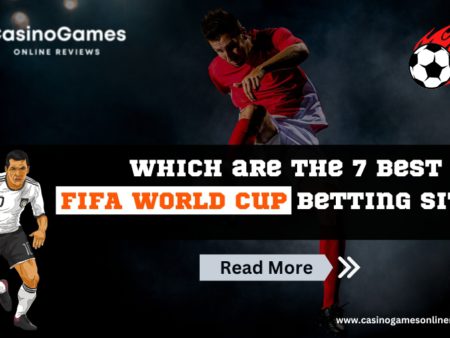 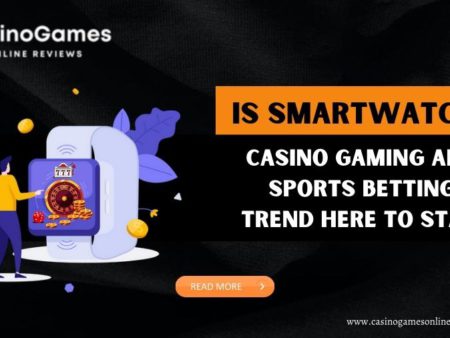 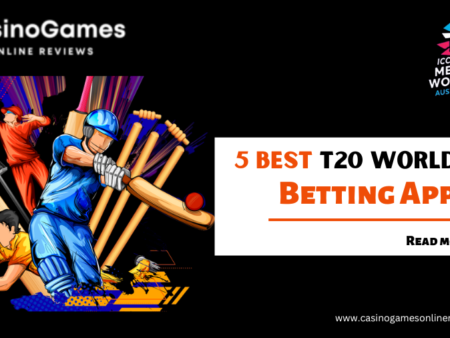